This condition, commonly called tennis elbow, is a degeneration of the tendons that attach to the lateral epicondyle, the bony bump on the outer side of the elbow.

The muscles that pull the wrist back are called extensor muscles. These muscles join together and attach to a single tendon at the elbow. This tendon, called the common extensor tendon, attaches to the lateral epicondyle.

This condition is caused by repetitive trauma or aging.

Common symptoms include tenderness and pain at the lateral epicondyle, and this pain canbe made worse by bending the wrist.

Treatment will be determined by your physician and may include rest, an arm brace or wristsplint, physical therapy, steroid injections, ice and anti-inflammatory medications.

Another factor of tennis elbow injury is experience and ability. The proportion of players who reported a history of tennis elbow had an increased number of playing years. As for ability, poor technique increases the chance for injury much like any sport. Therefore an individual must learn proper technique for all aspects of their sport. The competitive level of the athlete also affects the incidence of tennis elbow. Class A and B players had a significantly higher rate of tennis elbow occurrence compared to class C and novice players. However, an opposite, but not statistically significant, trend is observed for the recurrence of previous cases, with an increasingly higher rate as ability level decreases 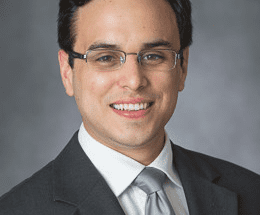 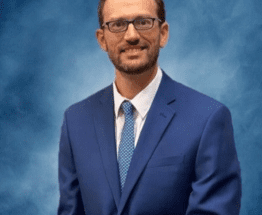 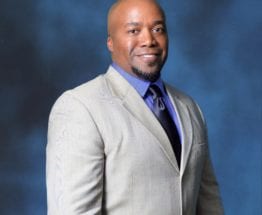 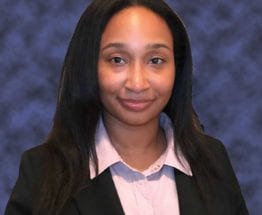 Dr. Kisha Thomas went to college at Grand Valley State University in Michigan, where she completed her pre med studies. She earned her medical degree from the University of Wisconsin School of Medicine and Public Health and then completed her residency and fellowship training at the Medical College of Wisconsin. She is a American Society […] 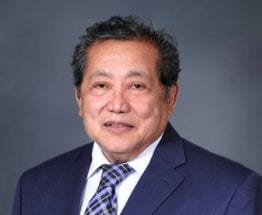 Dr. Judilla is a board-eligible anesthesiologist with nearly five decades of experience. He graduated from Cebu Institute of Medicine at Velez College in the Philippines. He completed an internship at Saint Vincent Health Center in Erie, PA and subsequently completed his residency in anesthesiology at Newark Beth Israel Regional Medical Center in Newark, NJ. Dr. […]

Kimberly Clayton MSN ARNP-C has over 20 years of experience in healthcare. Kimberly medical background includes sub-acute care, Long-term care, case management, nursing clinical director, and wound care management.  Kimberly completed her Bachelor of Science in Nursing from Chipola College. Kimberly completed her Master of Science in Nursing from South University and is board certified as an Advanced Practice […] 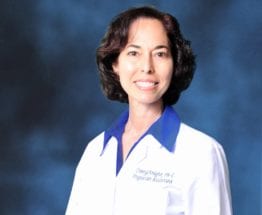 Cheryl Knight is nationally board certified and a member of the American Academy of Physician Assistants. She moved from West Palm Beach, Florida to Pittsburgh, Pennsylvania to attend Duquesne University for her undergraduate degree. In 2004 she graduated from Chatham College with a Master’s in Physician Assistant Studies and moved back to the Sunshine state. […]

Chris is a board certified Physician Assistant. His healthcare career began in emergency medicine as an EMT in Atlanta Georgia. After five years practicing medicine on the ambulance as well as in the ER, he decided to advance his medical training and pursue a career as a Physician Assistant. He completed his undergraduate degree at […] 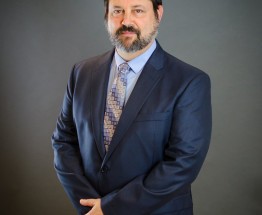 Daryl  received his Bachelor of Science in Nursing at the University of North Florida.  His Master’s Degree in Nursing at University of Florida.  I have 9 years in pain management experience and one year  in neurosurgery.  I am credentialed pain practitioner with the American Academy of Pain Management.  Currently, I’m completing a doctoral degree at […] 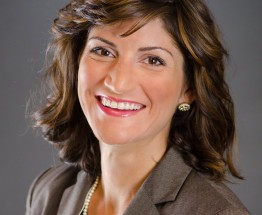 Brittany Blalock is an Advanced Registered Nurse Practitioner credentialed through the American Nurses Credentialing Center. Brittany received her bachelors of Science in nursing in 2007 from Jacksonville University. She held certification in Critical Care Nursing for 4 years before returning to JU to continue her education. She received her Master of Science in Nursing with […]